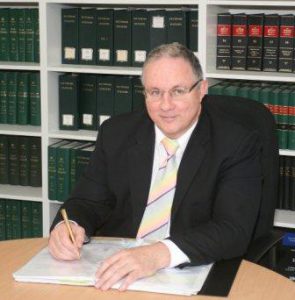 John completed a Bachelor of Arts and a Bachelor of Laws at the Australian National University in Canberra. He then commenced worked as a solicitor in Canberra City in the mid 1980’s. John then moved to Finley in 1988 and worked for Murray Lumley until 1991. He then went into partnership with Peter Whitty and formed the new firm Taylor & Whitty Solicitors.