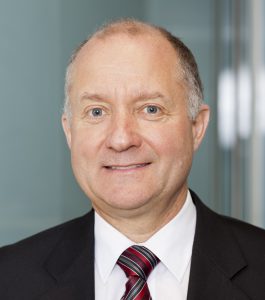 Keith commenced legal practice as a commercial property lawyer in Auckland in 1979 and became a partner at Fortune Manning in 1985. From 1991 to 2011 he worked as the International Legal Counsel for the Church of Jesus Christ of Latter Day Saints. During this time he supervised the legal work of the Church in 26 countries in the Pacific and later for 37 countries on the African continent. During 2011 to 2012 he worked for Harris Freidman in Sydney as Special Counsel. In 2012 to the present he has been a Special Counsel at Taylor & Whitty while residing in Sydney. Keith holds advanced degrees in law including a PhD commenced at Sydney and completed at Murdoch in WA in 2007 with a thesis which has now become an international text entitled “Religious Confession Privilege and the Common Law”.  Keith also works as an Associate Professor and Associate Dean at The University of Notre Dame Australia’s Sydney School of Law.